Growing Degree Days (GDD), also called growing degree units (GDUs), is a commonly-used measure of heat accumulation used by agronomists and producers to make predictions for crop development rates. Using this measure, these parties can - with relative accuracy - predict the date that their harvest will reach maturity. 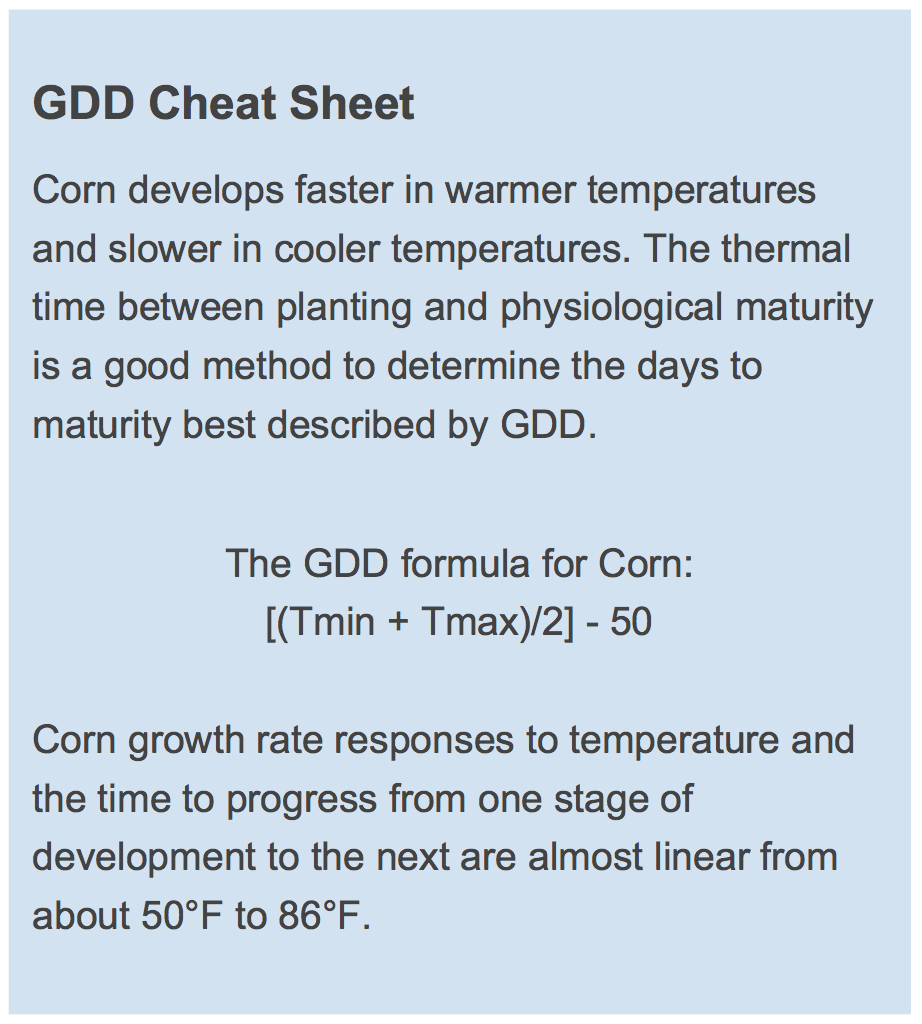 Take corn production for example. It is the most widely produced feed grain and although corn can be found planted in nearly every state, it shouldn’t be a surprise that the states that produce the most corn are Midwestern States. With production of corn being concentrated in the midwest, there can be a significant variability in the realized annual output of US Producers. 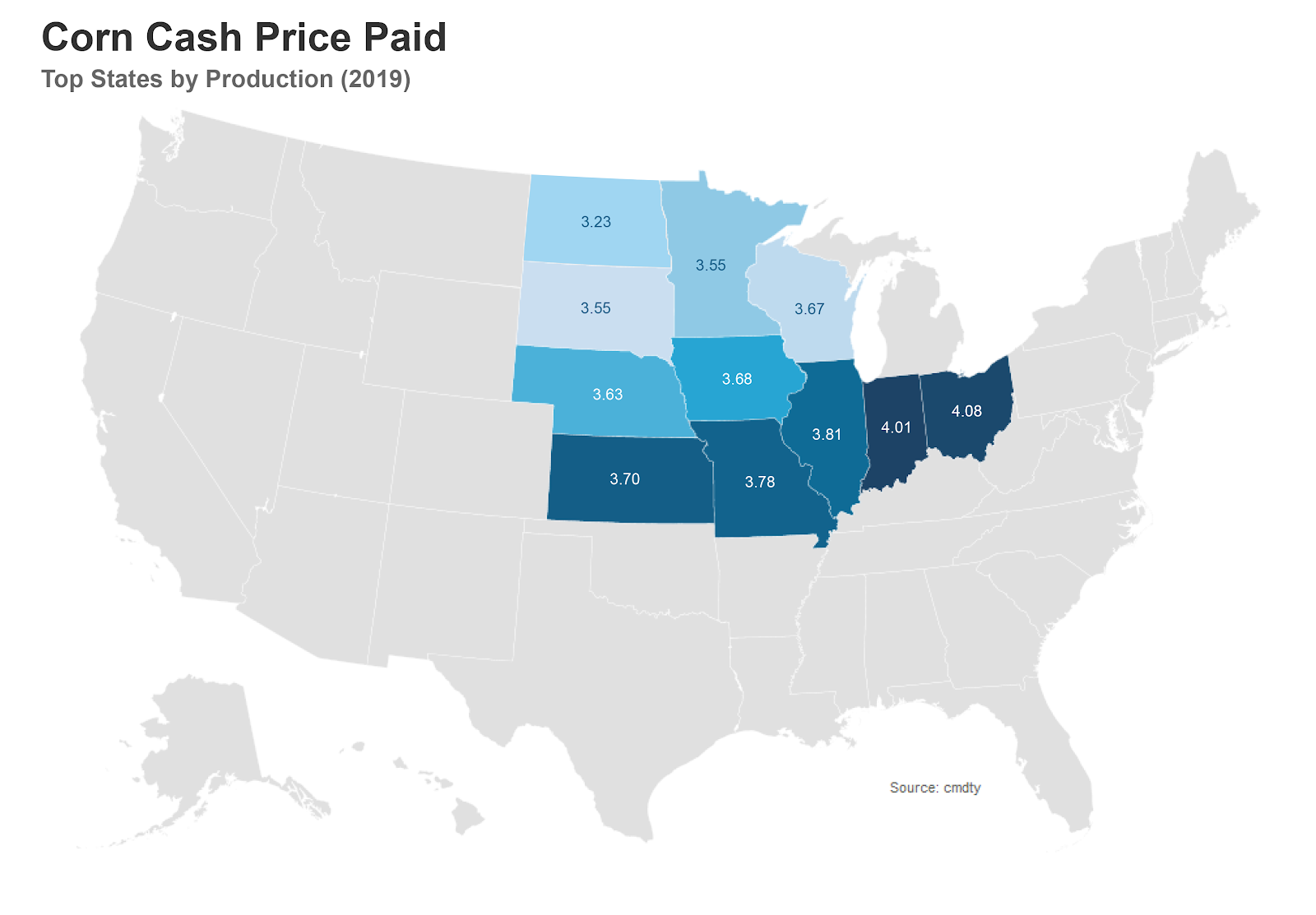 While the invention of new seed strains and fertilization techniques has reduced the volatility of corn production, other variables such as precipitation, soil moisture, and heat accumulation continue to play an important role in generating accurate forecasts.

Given the importance of corn to the U.S. economy and variable weather conditions, it is important for producers to have an optimized methodology in place to estimate the growth rate of their harvest. 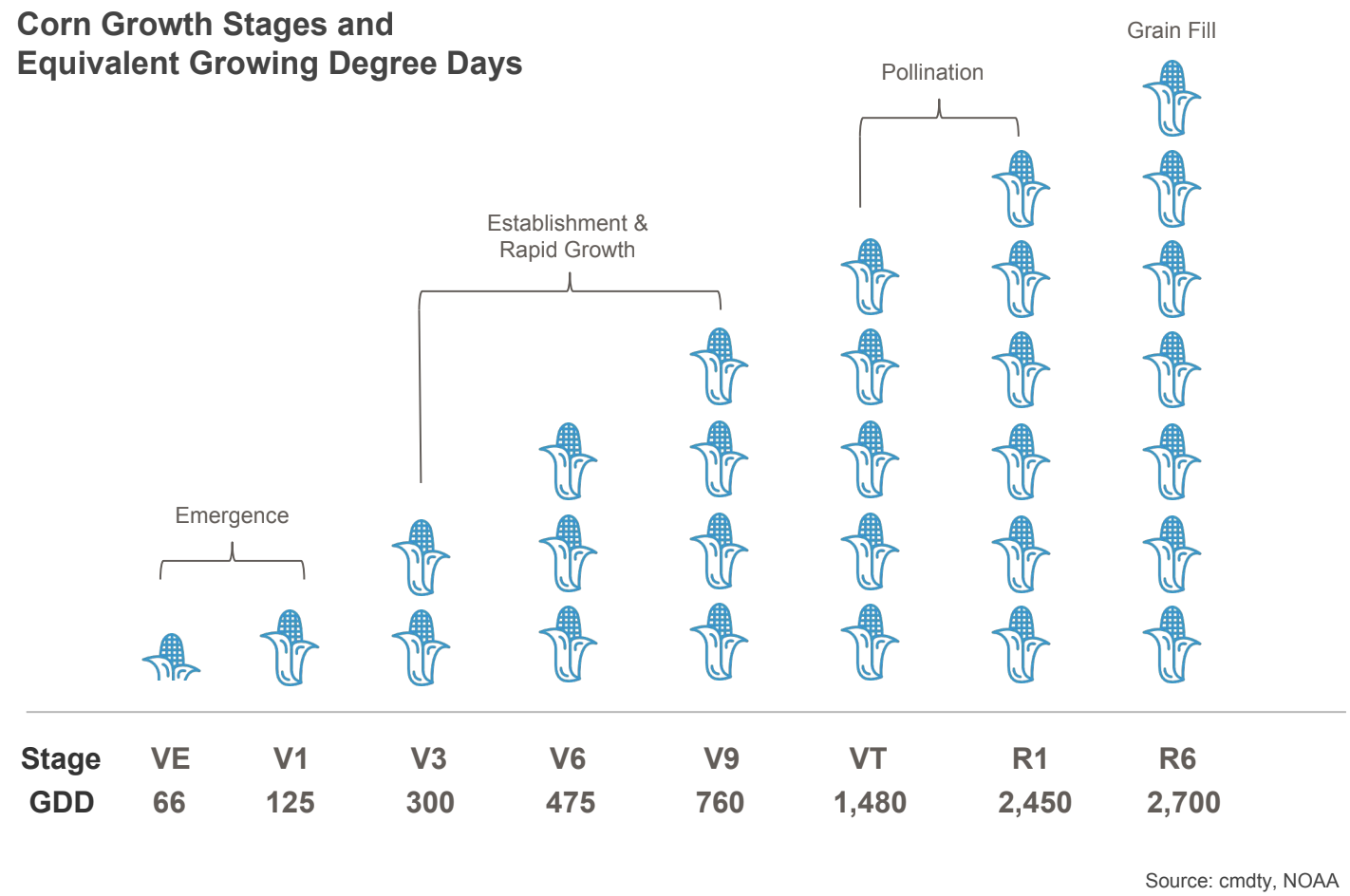 The benefits to using GDD notwithstanding - and despite it’s superiority to previously used methods for crop forecasting - the methodology is far from perfect. GDD adjusts itself for temperature and indicates if there has been a significant temperature effect, but there are significant assumptions that diminish the usefulness for the increasingly sophisticated producer community.

GDD assumes that plant growth commences at a particular base temperature, with no accountability for a lessening in a plant’s growth response above that base temperature. Also, there is no allowance for a change in temperature threshold or an effect of the range between max and min temperatures as a crop is developing. In addition, GDD does not differentiate between a warm-spring/cool-summer combo and the cool-spring/warm-summer.

An Alternative to GDD

The innovative CropPlus+ index is calculated and distributed daily meeting the needs of the most demanding producer. cmdtyIndexes’ intelligent consideration to both heat accumulation and soil moisture is proven to more accurately predict the impact of weather on grain production for any county.

cmdtyIndexes is focused on providing our customers with insights into grain pricing and input factors that allow commodity professionals to make decisions that impact their business. Hundreds of firms rely on our data to drive their businesses. Find out more by contacting us today at cmdty@barchart.com.